This is an open question and letter To Whom It May Concern at Screen West.

I refer to the West Australian article from 13/1/2007 that outlines Screenwest’s alleged recent funding rejection of a new Australian feature film that was slated to be set in and around Perth.

I would sincerely like some insight into the machinations of Screenwest and its role in the Australian film industry. If the claims made within this article are true, then I just have to ask why?  If a film with a script that has been “praised by the Australian Writers Guild…” and further lauded by “Buena Vista International” has been “refused funding” what is going on?

I also note that this article claims that in the last 10 years Screenwest has “knocked back” three extremely successful film projects in Shine, Rabbit Proof Fence and Wolf Creek. I’m sure I don’t need to spell out how disconcerting it is for a Western Australian film lover and supporter to be told that WA’s chief funding body has passed on three films that went on to collectively earn more than 70 million AUD internationally and 20 Million AUD domestically.

As a Western Australian who has spent several years living in the Eastern States, I have often encountered the view that WA is a cultural desert. It pains me to imagine that this is in any way true. From my point of view and personal experience there certainly would appear to be an annual exodus of artistic talent from Perth and WA. I sincerely hope that the people involved in Screenwest and other arts funding bodies and indeed the WA State Government at large are as concerned about the cultural health and diversity of WA as I am. 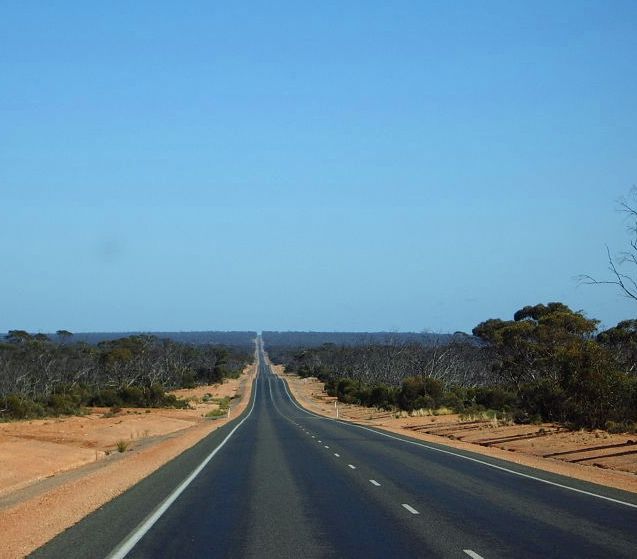